Insignia’s President and CEO Kristine Glancy commented, “We are pleased with our strong start to the year as net sales increased 56% in Q1 2018 compared to Q1 2017. The increase in net sales was driven by both POPS and our business development projects, resulting in new revenue from both existing and new clients. While our strong growth reflects our transformation efforts are underway and gaining traction, this quarter’s sales are lapping our slow start to 2017. Our net income for Q1 2018 was $0.2 million compared to a net loss of $1.2 million in Q1 2017. The improvement versus Q1 2017 can be attributed to the increase in revenues and gross profit margin, while holding overall operating expenses relatively flat and supporting investment for our strategic priorities for sustainable long-term growth.”

“While we have shown consistent sales growth over the last three quarters, we are mindful of the impact to our business due to the industry changing at an accelerated pace. We remain dedicated to collaborating with both our CPG and Retail partners as they evaluate their own specific growth strategies and partners. We are focused on driving growth for the overall industry with our POPS business, strategic partnerships and our business development projects. We will continue to evaluate our operating model for both necessary investments and continued operational improvements. We are making significant progress against our overall transformation; however to drive sustainable growth and be resilent in the evolving marketplace, transformative investments may be required which could result in short to intermediate term volatility in our operating and financial performance.”

Net sales increased 55.6% to $7,419,000 in Q1 2018, from $4,767,000 in Q1 2017, primarily due to an increase in average price per sign, which was the result of a favorable mix of CPG clients and an increase in the number of signed placed, mostly due to increased signs placed from new and existing CPG customers and also due to business development initatives. Service revenues inclusive of POPS program revenue declined during the three months ended March 31, 2017, down 23.4% from the three months ended March 31, 2016. Accordingly, we do not expect a similar increase in the percentage of service revenues (or in the gross profit as a percentage of net sales) during the remainder of 2018 as compared to the comparable periods in 2017. Contact: Insignia Systems, Inc. Kristine Glancy, CEO (763) 392-6200 Gross profit in Q1 2018 increased to $2,746,000, or 37.0% of net sales, from $629,000, or 13.2% of net sales, in Q1 2017. The higher gross profit was primarily the result of increased sales, as our gross profit is highly dependent on sales levels due to the relatively fixed nature of a portion of our payments to retailers, combined with an increased average price per sign. The company incurred costs of approximately $115,000 associated with the implementation of its new IT infrastructure during both Q1 2018 which is comparable to the costs incurred in Q1 2017.

Marketing expenses in Q1 2018 were $604,000, or 8.1% of net sales, compared to $426,000, or 8.9% of net sales, in Q1 2017. The increase was primarily due to increased staffing and staff related expenses due to an increase in new product development activities and partially due to filling of previously open positions.

Income tax expense for Q1 2018 was 30.8% of pretax income, or a expense of $73,000, compared to income tax benefit of 31.4% of pretax loss, or $544,000, in Q1 2017. Tax expense will vary between periods, given the company’s policy of reassessing the annual effective rate on a quarterly basis, as well as the impact of any discrete tax items during the quarter.

As announced on April 5, 2018, the Board of Directors has approved a Stock Repurchase Plan authorizing the repurchase of up to $3.0 million of the Company’s common stock, from time to time on the open market or in privately negotiated transactions through March 31, 2020.

Insignia Systems, Inc. markets in-store advertising products, programs and services primarily to both consumer packaged goods manufacturers and retailers. Insignia provides at-shelf media solutions in over 21,000 retail outlets, inclusive of grocery, mass merchants and dollar. We partner with over 300 consumer packaged goods manufacturers across various categories including center store, refrigerated, frozen and the perimeter. For additional information, contact (800) 874-4648, or visit the Insignia website at www.insigniasystems.com. Investor inquiries can be submitted to investorrelations@insigniasystems.com. 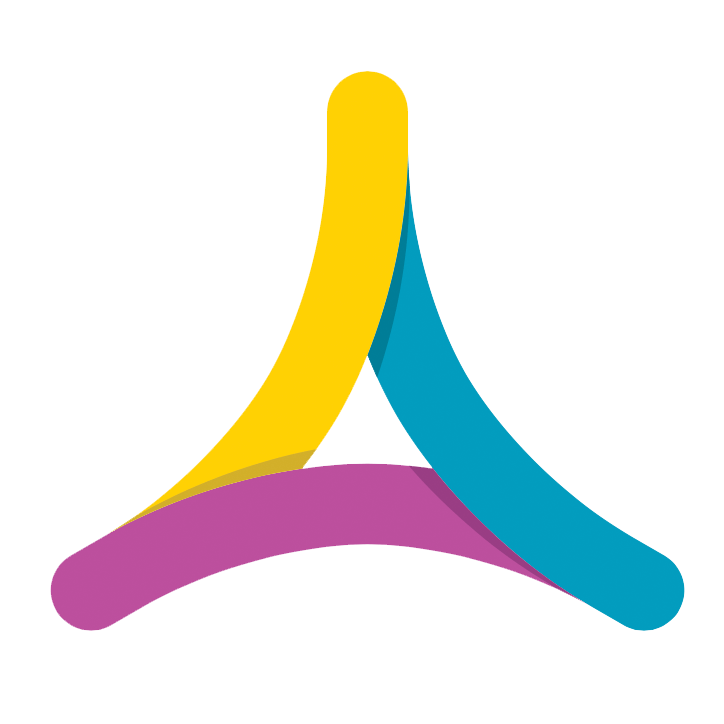